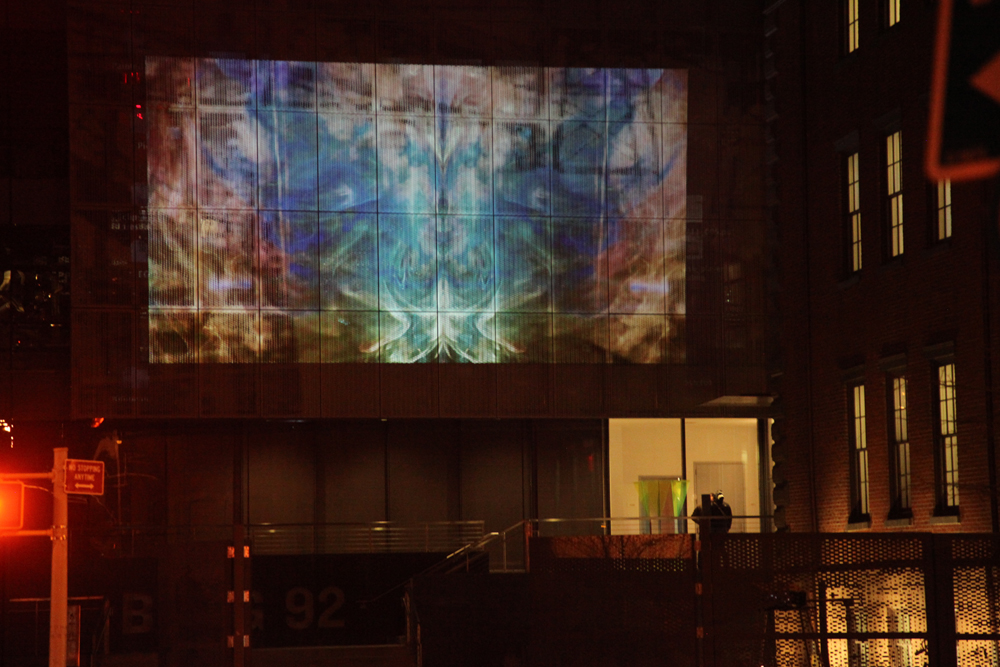 Peter Rogina & Eileen Cohen were honored to be chosen as the light artist projectionists for the Opening Ceremonies of the United Nations International Year of Light in NYC in January 2015.  “Shuffled Light” was created by “shuffling” various segments from five (5) light art pieces shown in 2014.  New light was also added and, of course, the ways in which the various segments and numerous layers play together with each other were all re-edited, and in many cases, re-timed.  Two types of light are featured.  First is simple reflected light (reflected once off ink drops directly into the camera – these segments were initially included in our second Cotton Club show that happened on the UN Int’l Day of Water). The reflected ink colors and patterns are intermingled with purely transmitted light.  That is, the light left the source and went directly into the camera where it was recorded on the sensor, hitting nothing on its journey from source to sensor.  No digital manipulation occurred on any light, so all the colors, saturation levels, etc, are directly as recorded by the camera. 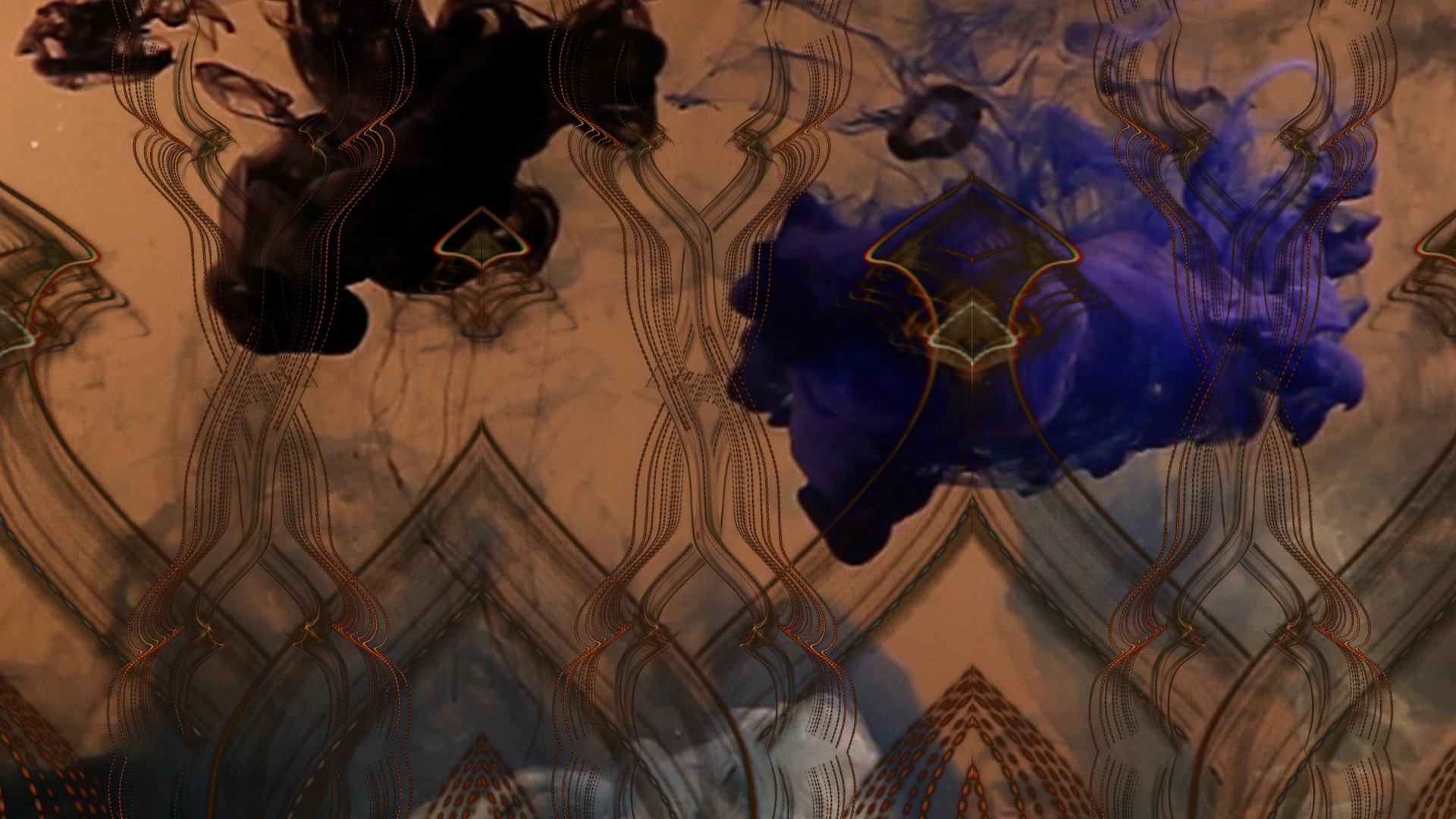 “Dimensional Life Light” offers video of purely reflected light interlaced with light photos of purely transmitted light to create unique and engaging lightscapes.  The piece was initially featured at an installation on Governors Island in NYC with an updated version projected onto the famed Cotton Club at the third installation of the “Under the Viaduct” series sponsored by the West Harlem Art Fund.  This piece was also chosen by the Peace Coalition for projection at the Opening Ceremony of NYC Peace December 2014. 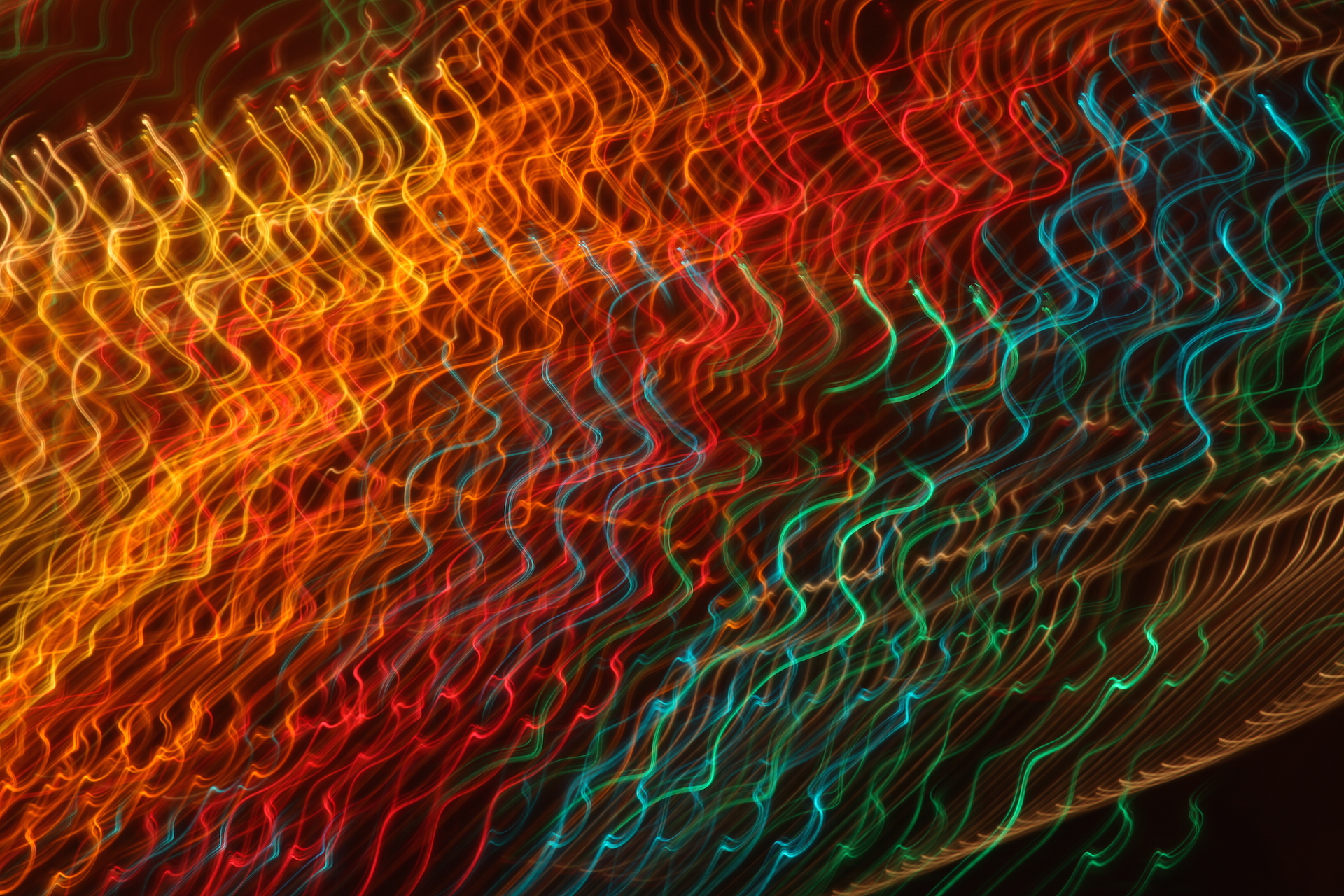 Coinciding with the UN International Day of Water, “Ripples of Life Light” incorporates reflected light for the first time.  Aquatic flows of light reflected a single time off ink were shot in 3D, with one of the channels being used for this piece.  Colorful transmitted light is woven in while the piece flows. 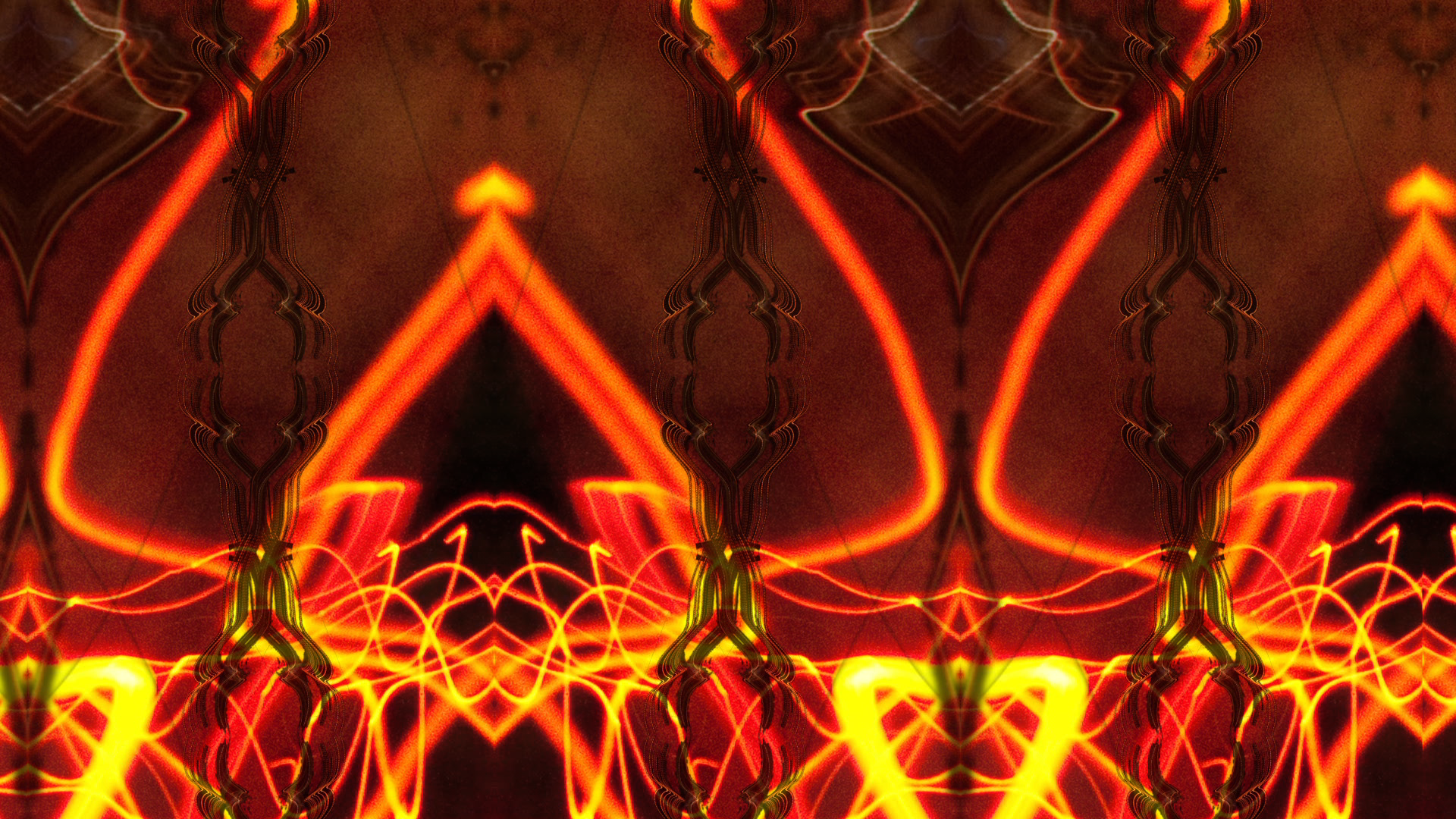 The first foray into outdoor projection on a beautiful night in Harlem and onto the famed Cotton Club.  “Cotton Eye Candy” was part of the opening night in the “Under the Viaduct” series, sponsored by the West Harlem Art Fund, and drew nice crowds during the evening.  Cotton Eye Candy was produced with only transmitted light.  There was no reflected light at all.